The Magic of Empathy 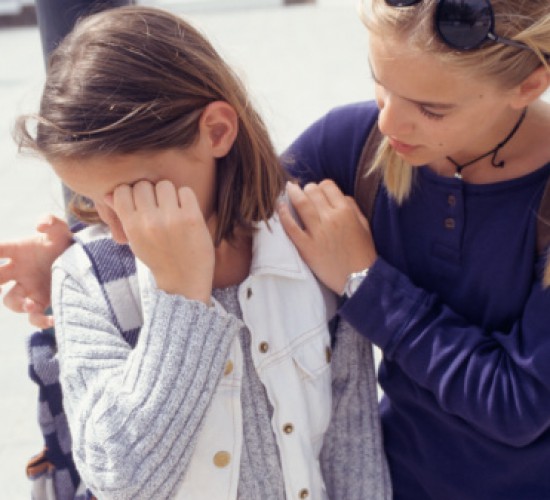 “Using a tool I call seven words, participants learn how to: (1) establish a psychological connection through a conversation not related to the issue at hand (a step that may have to be repeated for a period of time before moving on to step two); (2) briefly introduce the fact that they have something important they wish to discuss; (3) speak something of a positive nature about the other party before diving into this topic to be discussed; (4) briefly introduce the topic of controversy by speaking slowly, softly, tentatively and using seven words or less; (5) let the other know they are being heard; (6) share their own perspectives and views now that they have listened to that of the other party; and (7) search for sustainable solutions…”

Even the judiciary recognises empathy’s value in the dispute resolution toolbox. In “Empathy in Mediation: Listening Between the Lines”, Judge Elaine Gordon (ret.) noted that:

“Success at settlement often depends on the mediator’s capacity for empathy. Mediators must display empathy to two competing sides while remaining neutral. It is both an emotional and intellectual task; one in which you put yourself in the shoes of the other person in order to understand that person’s emotions or feelings. A mediator needs to be comfortable with the expression of emotion and curious about the emotional core of a dispute.”