Lex Machina releases report on Employment Litigation in the Southeast 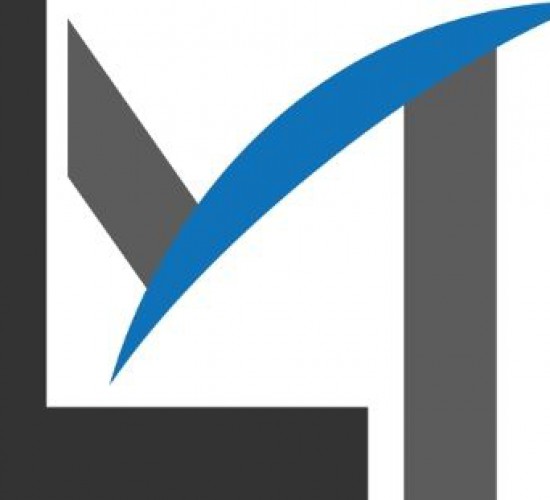 The Southern District of Texas was one of the busiest venues for employment litigation, according to a report recently released by Lex Machina.

The report also found districts in Florida and Texas generally awarded the most damages.

In 2018, more than $41 million in regional employment damages were awarded, with nearly half of the amount being dished out in Florida district courts.