Bargaining in the (Murky) Shadow of Arbitration 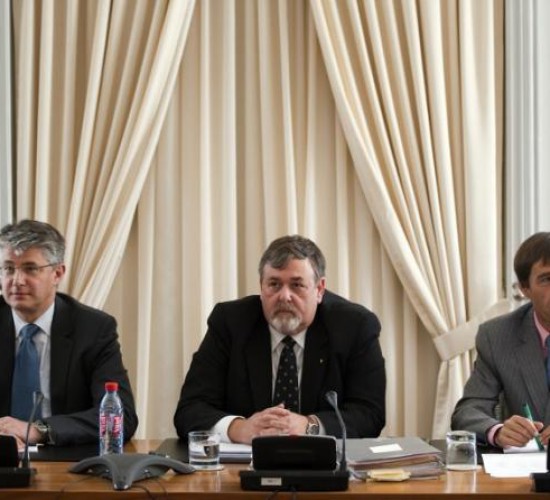 Disputing parties who are unable to settle their differences will end up before an adjudicator (typically a judge or jury) who will decide their dispute for them. Dispute resolution scholars have long theorized that disputants bargain in the shadow of this adjudicated outcome, predicting what would happen in court substantively and procedurally, and negotiating based on an assessment of the strength of “bargaining endowments” derived from applicable legal norms. The increasing use of arbitration to resolve commercial disputes in the U.S. means that more and more disputants are negotiating in the shadow of arbitration, not litigation. This article explores how procedural differences between arbitration and litigation impact disputants who bargain in arbitration’s shadow, and adds an entirely new critique to the robust scholarship criticizing the fairness of mandatory arbitration. Because arbitration awards are often not public and are not considered precedent, the law does not develop in industries where virtually all disputes are arbitrated. Disputants can only murkily predict the likely outcome in arbitration, and thus can neither negotiate from an anchoring premise nor manage the risk of a failed negotiation. Ultimately, this leads parties to compromise their rights, thus reducing the value of bargaining endowments the shadow of the law would otherwise grant. In turn, this weakens the legitimacy of these settlements and of arbitration as a dispute resolution process.