Taylor Swift to Re-record Her First Albums in Contractual Dispute 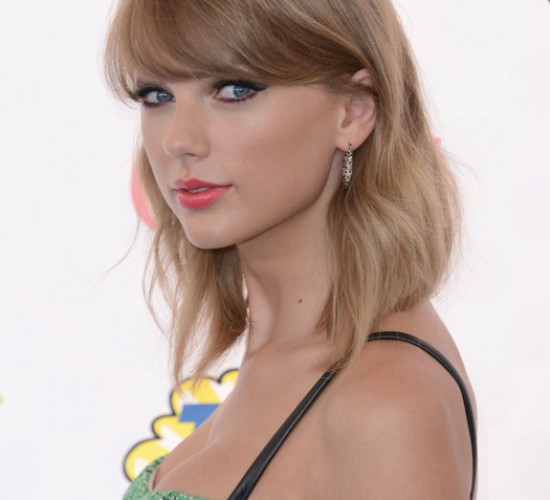 For artists, master recordings — the original recordings of musicians’ work — are vital musically, historically and financially.  In most situations, labels own those masters.  But many musicians, both prominent and independent ones, have tried to hang on to their masters.  As Prince famously told Rolling Stone back in 1996, “If you don’t own your masters, your master owns you.“

Taylor Swift is the most recent major artist to want to own her own masters, but can’t because of earlier contractual provisions.  This will change with her newest album, Lover, which she will own outright.  The masters of her first five albums were and are, per her contracts with Big Machine, owned by that company and, now, its contractual assignees.  However, Taylor has stated that “my contract says that starting November 2020 … I can record albums 1 through 5 all over again — I’m very excited about it.