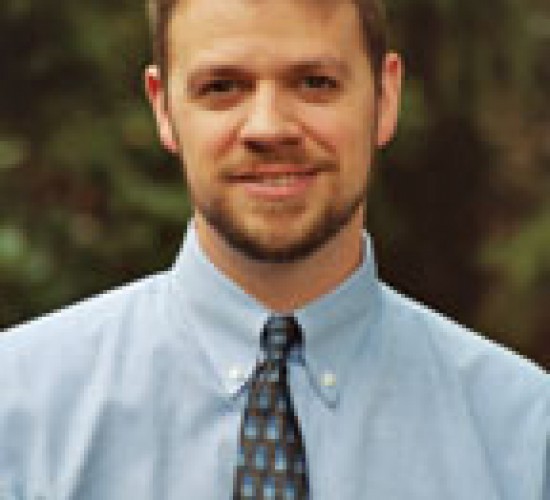 I have been totally remiss in singing the praises of Michael’s new article coming out shortly in the University of Chicago Law Reviewand now, as I am getting ready for class and rereading it, I want to recommend it even more.  It’s wonderful empirical work–both creative and comprehensive–with a real impact for what lawyers should know and policy-makers should find troubling.  I’ll be teaching this in both my ADR and Ethics classes.  Here is the link.  And here is the abstract:

Lawyers routinely settle lawsuits or advise their clients about settlement. One might expect, therefore, that clients routinely complain about some aspect of their lawyers’ settlement services. Ten years of data from eleven jurisdictions paint a vivid, different picture: although the vast majority of civil lawsuits are resolved through negotiated settlements and although complaints against lawyers are common, fewer than 1% of reported legal malpractice cases and only about 1.5% of Bar complaints relate in any way to lawyers’ settlement-related conduct or advice. Even in those instances when clients do raise such complaints, clients rarely prevail. In short, even though lawyers play a prominent role in settlement, lawyers currently operate with no meaningful exposure to complaints about this important aspect of modern practice.

Why do lawyers enjoy this level of de facto immunity? The current legal malpractice system operates on three basic assumptions about lawyering — each of which contemplates the lawyer’s role in litigation, rather than the lawyer’s role in settlement. First, the law assumes that a lawyer’s strategic judgments should enjoy the highest level of deference. After all, we would not want to second-guess decisions about which witnesses to call or which legal theory to advance at trial. Second, the law assumes that any mistake a lawyer makes will be reflected in dampened prospects in litigation. This permits us to employ the case-within-a-case method to determine whether a lawyer’s misconduct caused the client to lose a case they otherwise would have won. And third, the law assumes that clients’ compensable interests are bounded by the remedial powers of the court. Thus, the appropriate measure of damages for any instance of litigation malpractice is the difference between what the court actually did and what a court would have done if the lawyer had been minimally competent. Each of these assumptions is animated by the limited image of lawyer-as-litigator, and each might perhaps be defensible if the malpractice system dealt only with alleged litigation errors.

The challenge is that these same three familiar principles shield lawyers from virtually all accountability in the context of legal negotiations, even though we live in the age of settlement. The current system need not — and should not — persist. Negotiated settlements are here to stay. Lawyers will continue to play important roles in those settlements. Clients should be justified in believing not only that their lawyers are improving at this aspect of their practice but also that their lawyers are accountable when they fall short.