The Peculiar Blindness of Experts 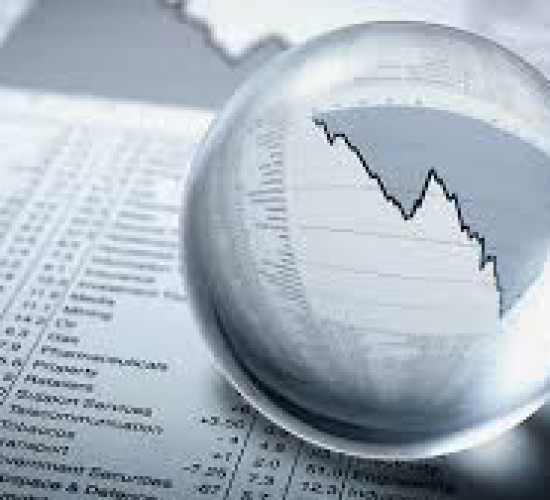 The pattern is by now familiar. In the 30 years since Ehrlich sent Simon a check, the track record of expert forecasters—in science, in economics, in politics—is as dismal as ever. In business, esteemed (and lavishly compensated) forecasters routinely are wildly wrong in their predictions of everything from the next stock-market correction to the next housing boom. Reliable insight into the future is possible, however. It just requires a style of thinking that’s uncommon among experts who are certain that their deep knowledge has granted them a special grasp of what is to come.

In Tetlock’s 20-year study, both the broad foxes and the narrow hedgehogs were quick to let a successful prediction reinforce their beliefs. But when an outcome took them by surprise, foxes were much more likely to adjust their ideas. Hedgehogs barely budged. Some made authoritative predictions that turned out to be wildly wrong—then updated their theories in the wrong direction. They became even more convinced of the original beliefs that had led them astray. The best forecasters, by contrast, view their own ideas as hypotheses in need of testing. If they make a bet and lose, they embrace the logic of a loss just as they would the reinforcement of a win. This is called, in a word, learning.