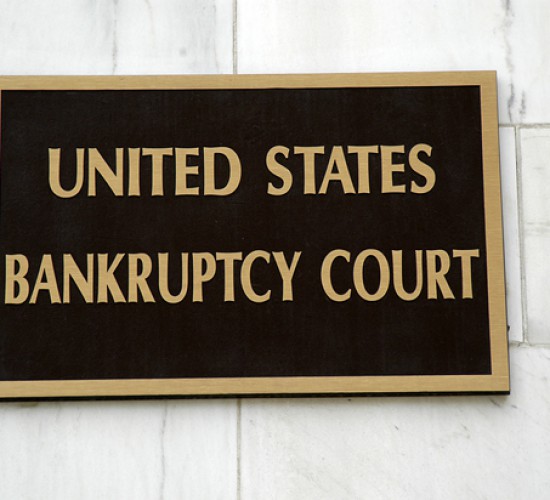 In this project, the authors obtained public data on over 100,000 Chapter 11 bankruptcy cases and used machine and deep-learning methodologies to explore whether models could be designed to predict Chapter 11 case outcomes. The data used was obtained from the Federal Judicial Center’s bankruptcy Integrated Database and included information about case filing dates, the court where the case was filed, the type of business entity, and basic information about assets and liabilities. Using this information, the authors initially sought to predict whether a particular case was dismissed, converted to another Chapter under the Bankruptcy Code, or closed with a plan. Cases that had not yet closed at the end of the dataset’s period, but had been open in Chapter 11 for at least two years, were treated as viable Chapter 11 cases. Of the cases used for the project, about 55% were dismissed or converted. The authors also created models to predict between two outcomes—dismissal or conversion, as opposed to case viability.

The authors used most commonly known and reasonably applicable machine learning algorithms and deep-learning optimizers in an attempt to create a robust model. The general-purpose AI platform, Decision Options®, was utilized to explore the data and build meta-models. We achieved an accuracy of about 75% for the selected models. These results show the ability of AI systems to predict Chapter 11 case outcomes with some level of accuracy with even limited data, exceeding baseline statistics. However, the project also highlighted the deficiencies in the data made publicly available in formats that machine learning systems can easily use and the promise of significantly better results with higher quality information.