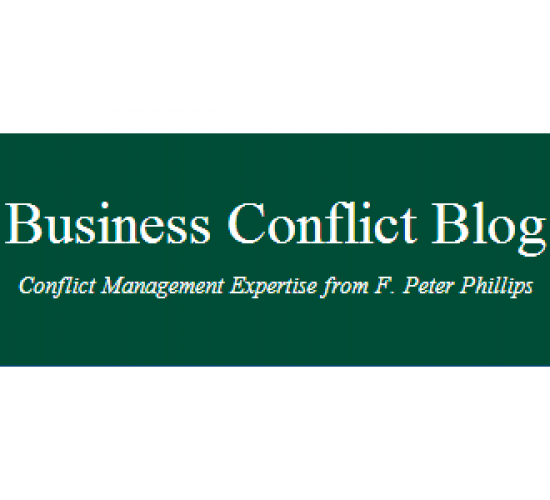 Prof. David Horton of the University of California, Davis, School of Law has posted a provocative article scheduled to be published by the University of Pennsylvania Law Review. Titled “Infinite Arbitration Clauses,” it collects and comments upon purported arbitration “agreements” pursuant to which one party seeks to obligate another party to arbitrate, rather than litigate, a wide scope of facets of their past, current or future relationship — irrespective of whether those claims arise from a “container contract” in which the arbitration agreement appears.

Adding to the concern is the growing enforceability of “delegation clauses,” by which courts increasingly recognize parties’ intention that arbitrators, not courts, determine whether a dispute is subject to arbitration. Several courts have determined that the mere selection of AAA Commercial Rules is sufficient to divest courts of the power to determine whether a dispute is arbitrable. (Rule 7 of the AAA Commercial Rules provides in part that “[t]he arbitrator shall have the power to rule on his or her jurisdiction, including any objections to the existence, scope, or validity of the arbitration agreement or to the arbitrability of any claim or counterclaim.”)