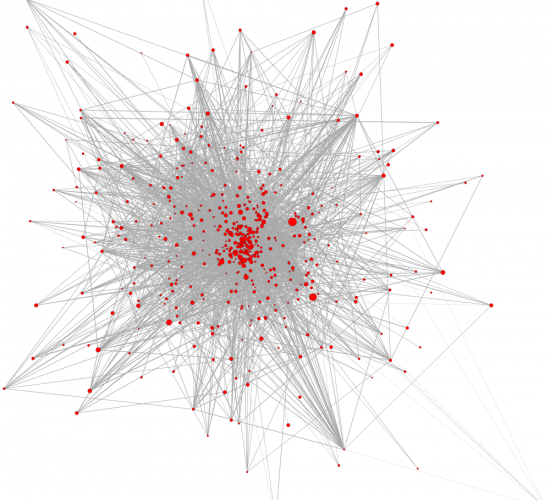 Aziz Z. Huq (University of Chicago – Law School) has posted A Right to a Human Decision (Virginia Law Review, Vol. 105) on SSRN.  Here is the abstract:

Recent advances in computational technologies have spurred anxiety about a shift of power from human to machine decision-makers. From prison sentences to loan approvals to college applications, corporate and state actors increasingly lean on machine learning tools (a subset of artificial intelligence) to allocate goods and to assign coercion. Machine-learning tools are perceived to be eclipsing, even extinguishing, human agency in ways that sacrifice important individual interests. An emerging legal response to such worries is a right to a human decision. European law has already embraced the idea in the General Data Protection Regulation. American law, especially in the criminal justice domain, is already moving in the same direction. But no jurisdiction has defined with precision what that right entails, or furnished a clear justification for its creation.