What Happens if an Award is not Sufficiently “Reasoned”?

By Henry Allen Blair, Arbitration Nation, June 4, 2019
This post has been viewed 440 times. 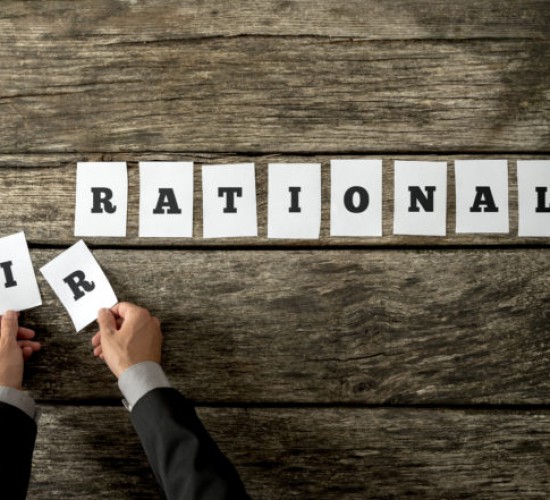 One of arbitration’s supposed virtues is that it’s fast and simple – streamlined, as many courts are fond of saying.  As a consequence, arbitral awards generally do not need to be supported by any reasoning or rationale.  Unless the parties have requested a specific form of award, an arbitrator may issue an award that does nothing more than announce a result – declare the winner and the loser. See Cat Chater LLC v. Schurtenberger,646 F.3d 836, 844 (11thCir. 2011).

Sometimes that’s just not good enough for parties, however.  So, it’s becoming more and more common for them to contract around this default, requiring arbitrators to issue more detailed awards. (A number of international institutional rules of arbitration include requirements that arbitrators issue “reasoned” awards.  Thus, parties who incorporate these rules by reference are implicitly opting for this reasoned award requirement.  See, e.g., LCIA Arbitration Rules Art. 26.2 (“The Arbitral Tribunal shall make any award in writing and, unless all parties agree in writing otherwise, shall state the reasons upon which such award is based.”); ICC Arbitration Rules Art. 32(2) (“The award shall state the reasons upon which it is based.”); SIAC Arbitration Rule 32.4 (“The Award shall be in writing and shall state the reasons upon which it is based unless the parties have agreed that no reasons are to be given.”)