France’s Judicial Analytics Ban Unlikely to Catch On in U.S. 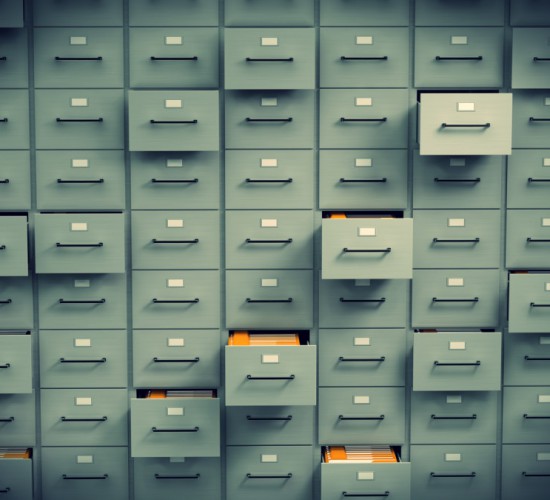 A new French law designed to restrict use of legal and judicial analytics is unlikely to catch on in the U.S., legal tech experts say.

The law amends France’s judicial administration code to limit the ability of legal tech companies from identifying judges or magistrates in connection with analysis or predictions about how how they might proceed in the court.

More generally, he said the use of big data has huge potential for the modernization of legal service. “Big data is here to stay,” he said. “With law, it’s at an early stage, but it’s coming.”