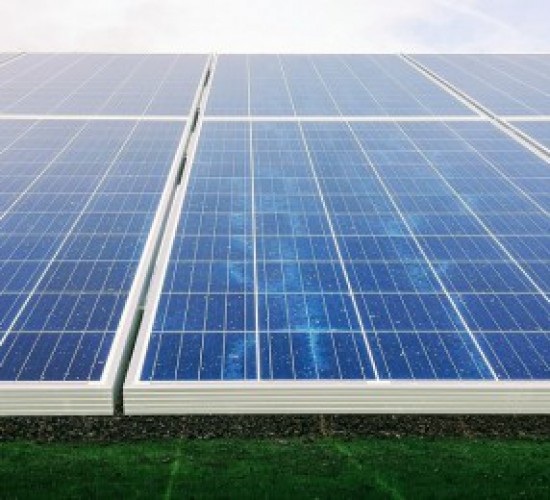 Texas’s Fourth Court of Appeals in San Antonio has reversed a trial court’s order denying a financing company’s motion to compel arbitration.  In Spruce Lending, Inc. v. Garcia, No. 04-18-00797-CV (Tex. App – San Antonio, April 3, 2019), a Texas man, Garcia, entered into a financing contract with Spruce Lending in order to have solar panels installed on his home by Rodeo Solar, LLC.  The financing contract contained a broad arbitration provision that required any disputes related to the validity of the agreement be submitted to arbitration.  In addition, Garcia executed an installation contract with Rodeo Solar.

Following an allegedly problematic installation of the solar panels, Garcia filed a lawsuit against both Rodeo Solar and Spruce Lending in a Bexar County trial court.  According to Garcia’s complaint, both contracts were invalid as a matter of law because each violated federal and Texas consumer protection laws.  In response to the lawsuit, Spruce Lending filed a motion to compel arbitration based on the arbitration provision included in the parties’ financing agreement. The trial court denied Spruce Lending’s motion, and the company filed an interlocutory appeal with the Fourth Court of Appeals in San Antonio.

On appeal, the San Antonio court noted it was up to Spruce Lending to establish that a valid agreement to arbitrate existed.  In addition, the appellate court stated the claims at issue must fall within the scope of the arbitral agreement.  The court then said it would review each issue de novo.

The appellate court then refused to consider Garcia’s assertion the financing and installation contracts were both void as a matter of law.  The court said:

The appellate court then reversed and remanded the case back to the trial court.