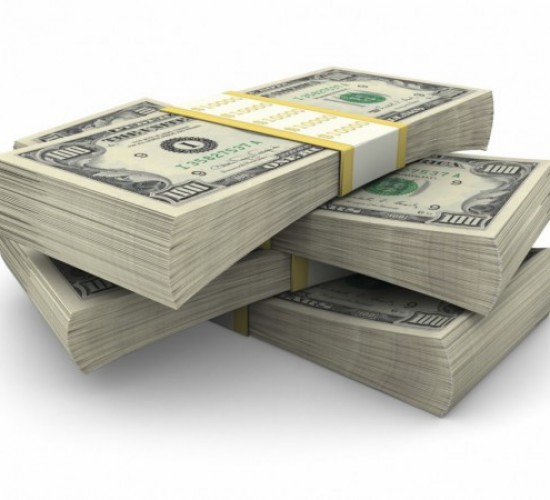 Get under the surface. In a long-running claim worth many tens of millions, the decision-makers appeared to have reached the end of the road. In an effort to find a way forward, we spent four hours going through my ‘Questions for a Difficult Meeting’ questionnaire. The parties prepared privately first and then, meeting together, they alternated in giving their responses. The nature of the questions is such that they needed to dig deeper to look for answers. This opened up new levels of understanding about pressures, outside constituencies, alternative courses of action, changed realities and validation required for amounts sought. It led to a further discussion about possible settlement figures.

Ask questions. Similarly, in a difficult mediation involving very senior directors in a company, impasse had been reached. Or so it seemed. But the more questions I asked, about their own ambitions, what others would say about them, how they might have contributed, what they might change or do themselves to make a difference, what questions they needed to ask, what pressures each was under, what they might be missing, and so on, the more they could see for themselves what needed to happen. I am a great believer in party autonomy. Questions, used well, compel people to take responsibility.