How Probable is “Plausible”? 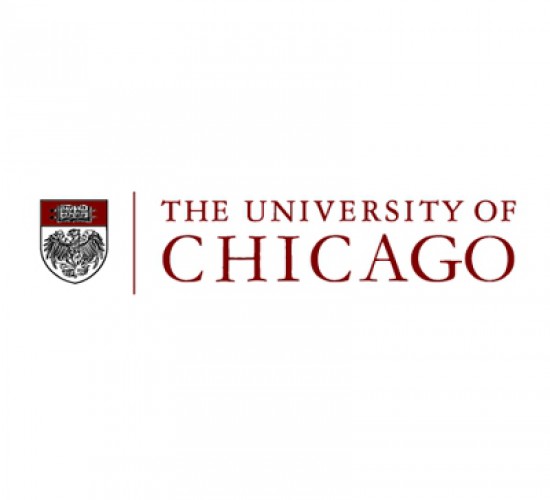 The federal pleading threshold is probably the most confronted, least understood, threshold in American law. We know that to survive a Rule 12(b)(6) motion to dismiss in the post-Twombly and -Iqbal world, a pleading must state a claim to relief that is “plausible” on its face. But what does that mean? It’s totally ambiguous. Contrast that with the best understood threshold in American law, the preponderance of the evidence (POE) threshold. Jurists know so precisely what that means that there is a discrete probability assigned to it: greater than 50%. Can we define the plausibility threshold as precisely as we’ve defined the POE threshold? In other words, can we figure out how probable is “plausible”? That’s the question my article answers. Or, perhaps more accurately, it answers how probable “plausible” should be in order to minimize error. And to do that I start with a closer look at the POE threshold.