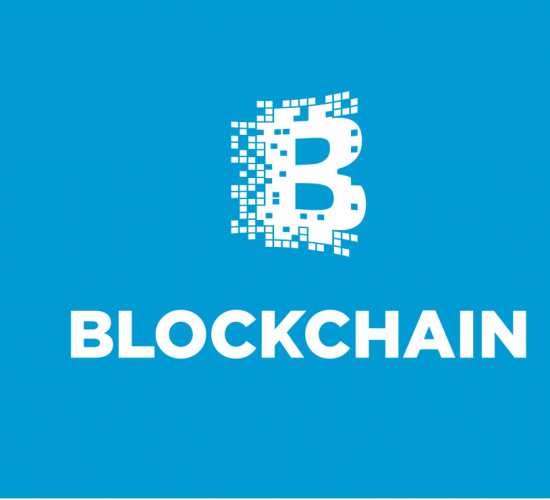 Blockchain technology has the potential to radically alter the way that people have executed wills for centuries. This Article makes two principal claims – one descriptive and the other normative. Descriptively, the Article suggests that traditional wills formalities have been relaxed to the point that they no longer serve the cautionary, protective, evidentiary and channeling functions that scholars have used to justify strict compliance with wills formalities. Widespread use of digital technology in everyday communications has led to several notable cases in which individuals have attempted to execute wills electronically. These wills have had a mixed reception. Three states currently recognize electronic wills and the Uniform Law Commission is drafting a model Electronic Wills Act This Article identifies some of the weaknesses in existing state statutes and the model law and considers how technology can address those problems.

This Article explores how blockchain, the open-source technology underlying cryptocurrency like Bitcoin, could be harnessed to create a distributed ledger of wills that would maintain a reliable record of a testator’s desires for the post-mortem distribution of estate assets. These blockchain instrument easily could qualify as wills under existing substantial compliance doctrine or the Uniform Probate Code’s harmless error rule. Blockchain wills would serve the true purpose of wills formalities – which is to authenticate a document as the one executed by the testator with the intention of having it serve as the binding directive for the distribution of her property. By uniting blockchain technology with the innovations of the best aspects of electronic wills legislation, a blockchain will could serve as a reliable, authentic and secure record of a decedent’s last wishes for disposition of her property.

This Article’s account has important implications for the legal profession. As financial institutions and governments have moved to develop blockchain-based solutions for the delivery of services, lawyers have lagged behind. In some legal circles, attorneys have become interested in “smart contracts” and the possibility of using blockchain to create a more accurate record of real property deeds. But most lawyers have not yet invested the requisite time and energy needed to understand how blockchain works and to develop systems that would use the technology effectively. By demonstrating how blockchain could make wills cheaper to prepare and less susceptible to tampering, this Article also points to multiple other uses for blockchain in the legal profession, including authentication of chain of ownership, record-keeping and drafting of all kinds. Even though lawyers have been slow to harness blockchain’s potential, the technology holds the promise to transform the practice of law into a form that will be unrecognizable to today’s lawyers.