Past As Prologue: Arbitration as an Early Common Law Court 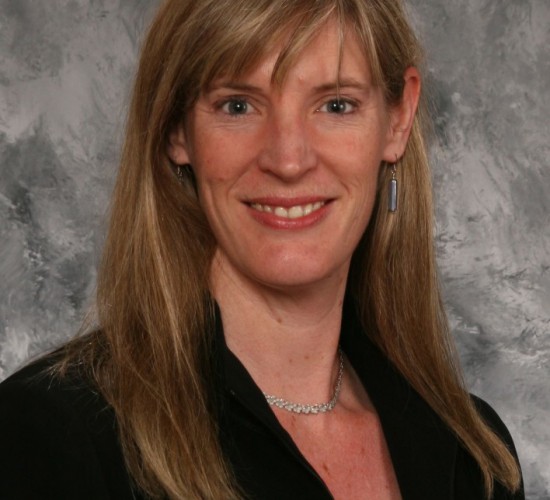 Two well-known means of resolving legal disputes in the United States – consumer arbitration and employment arbitration – have long been characterized as illegitimate forms of “second class” or “rough” justice. Recent years have seen renewed debate about the nature and quality of arbitral decision-making in light of several U.S. Supreme Court opinions involving arbitration.

Proponents of consumer and employment arbitration have defended the device through empirical, doctrinal and policy studies. However, thus far, no one has considered the fundamental fairness of these types of arbitration through a comparative historical analysis dating back to medieval England, when the common law first began.

This Article seeks to determine whether and to what extent modern forms of consumer and employment arbitration can be analogized to early common law courts, meaning those that operated between 587 and 1485 C.E. The analysis adopts a methodological technique known as applied legal history as a means of comparing practices and procedures in contemporary arbitration with practices and procedures in early common law courts so as to consider questions of procedural fairness and legitimacy. In so doing, the Article challenges a number of preconceptions about the nature of civil justice and comes to some surprising conclusions about ongoing (mis)perceptions about consumer and employment arbitration.