By Henry Allen Blair, Arbitration Nation, March 1, 2019
This post has been viewed 937 times. 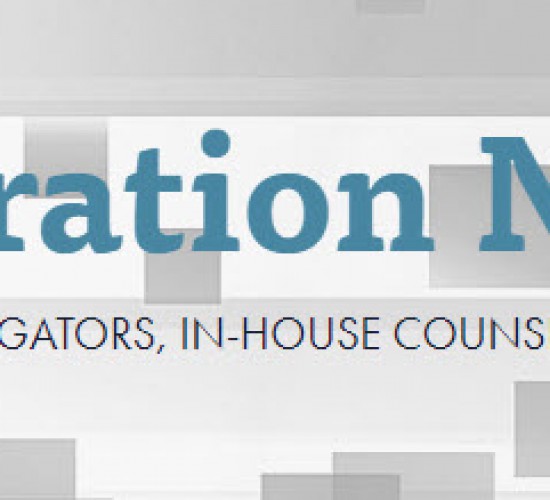 Liz has written before about the ways that state courts sometimes try to resist SCOTUS’s love affair with arbitration.  Resistance can come in many and varying forms, some more subtle than others.

One persistent source of confusion in arbitration law, and thus a locus for resistance, centers on delegation clauses. As a quick refresher, in the United States, courts decide questions of arbitrability (questions about the proper scope of an arbitration agreement as well as the contractual validity of an arbitration agreement) unless the parties, in clear and unmistakable language, delegate these questions to the arbitrator.  Parties may provide such a delegation, most courts agree, by including express language in the arbitration clause to this effect or by incorporating by reference a set of arbitration rules that include such a delegation.  (See, e.g., Oracle Am., Inc. v. Myriad Grp. A.G., 724 F.3d 1069, 1074 (9th Cir. 2013) (“Virtually every circuit to have considered the issue has determined that incorporation of [institutional] arbitration rules constitutes clear and unmistakable evidence that the parties agreed to arbitrate arbitrability.”  But for a different take, check out this blast from ArbitrationNation’s past.)