Will Robot Lawyers Take Our Jobs? 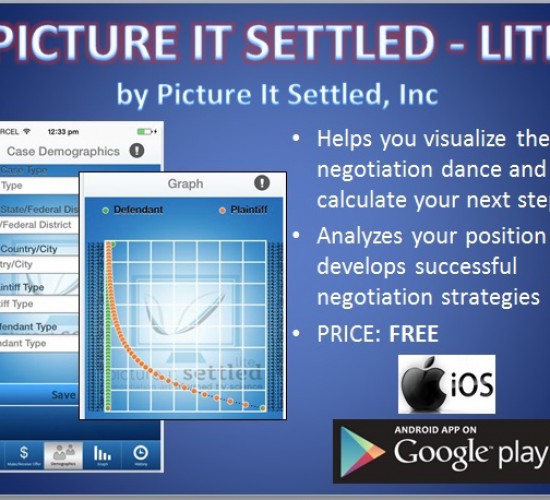 In many private law firms, AI is increasingly seen as the key to accomplishing the drudge work that has long been the province of young associates, contract counsel, and paralegals. From assisting with document review and due diligence to legal research and drafting routine documents, the use of AI tools has yielded a competitive edge for some. In April 2018, employment firm Ogletree, Deakins, Nash, Smoak & Stewart announced a licensing deal with LegalMation. Using the company’s AI platform to analyze a plaintiff’s lawsuit and automatically draft a responsive pleading and a set of draft responses to discovery requests saves Ogletree’s clients “roughly $3,000 per case,” says Dallas-based partner Ron Chapman Jr. Leveraging technology to do in a matter of minutes what once consumed up to eight hours represents “a very real and tangible savings for the client, and it frees our lawyers up to be more strategic and less tactical,” Chapman says. “We think it’s a significant advantage.”

Thomas Suh, chief operating officer and co-founder of LegalMation (and a former practicing attorney), couldn’t agree more, and bristles at the “robot lawyers taking humans’ jobs” scenario put forth by AI’s critics. “I actually think we’re making lawyers more human, because now we can give them time back,” he points out.

Arruda scoffs at the notion of AI replacing lawyers. “The new AI systems aren’t going to remove the need for lawyers,” Arruda says. “They’re just going to improve the effectiveness and efficiency of what lawyers can do.”