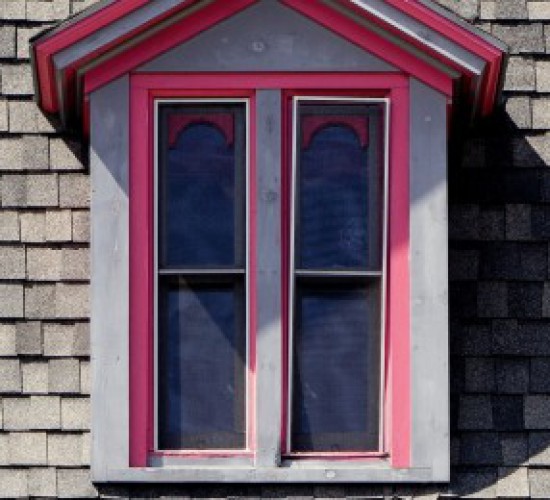 The First District Court of Appeals in Houston has affirmed a Harris County district court’s order confirming an arbitration award that was issued in favor of a roofing contractor.  In Purse v. DeJesus, No. 01-17-00855-CV (Tex. App. – Houston [1st], January 17, 2019), a roofing professional, DeJesus, entered into a contract with a Texas homeowner, Purse, to replace the homeowner’s roof.  The parties’ roofing contract contained an arbitration clause.

After DeJesus completed most of the roofing project, Purse apparently denied the roofer access to the property in order to repair certain cosmetic issues noted by the homeowner.  In addition, the homeowner refused to pay the balance of the roofing project costs.  DeJesus then filed an arbitration demand with the American Arbitration Association (“AAA”) alleging breach of contract.

In a memorandum opinion, the Houston court first stated judicial review of an arbitrator’s decision is “extraordinarily narrow.”  The court next turned to Purse’s claim the lower court committed error when it confirmed the arbitration award in favor of DeJesus.

After examining Purse’s arguments on appeal, the appellate court held the homeowner failed to comply with Texas Rule of Appellate Procedure 38.1(i) which requires that an appellant’s brief “contain a clear and concise argument for the contentions made, with appropriate citations to authorities and to the record.”

Accordingly, we hold that Purse has waived his first, second, and third issues related to the trial court’s confirmation of the arbitrator’s award.

Next, the Houston Court of Appeals denied the roofer’s request for damages without addressing whether Purse’s appeal qualified as frivolous under the Texas Rules of Appellate Procedure.  Instead, the First District said, “Texas Rule of Appellate Procedure 45 does not require the Court to award just damages in every case in which an appeal is frivolous.”