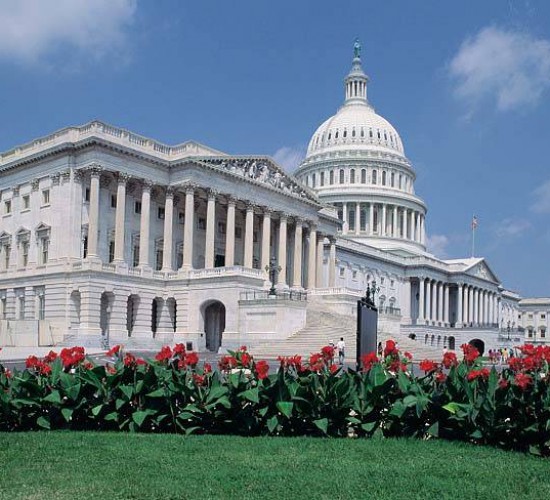 In January, Sherry Knowles and Anthony Prosser published an intriguing law review article titled “Unconstitutional Application of 35 U.S.C. § 101 by the U.S. Supreme Court,” 18 J. MARSHALL REV. INTELL. PROP. L. 144 (2018).  In the article, the authors argue the United States Supreme Court has interpreted the patent eligibility statute in an unconstitutional manner by allowing judicial exceptions to patent eligibility beyond those specifically included in the statute.

“A or B” is inconsistent with “A not B.” This describes why the application of 35 U.S.C. § 101 by the U.S. Supreme Court is inconsistent with the U.S. Constitution, and thus unconstitutional. This article tracks the legislative history of patent eligibility from 1790 to 2011, and the parallel but inconsistent U.S. Supreme Court case law during this period. In following its own case law, the Court has shown extraordinary judicial activism, has penciled out two words of the federal statute (“or discovers”), and has penciled a word out of the U.S. Constitution (“discoveries”).

This article is especially newsworthy because around the same time it was published, the Supreme Court issued its unanimous opinion in Henry Schein, Inc. v. Archer and White Sales, Inc., No. 17-1272 (January 8, 2019). In the case, the nation’s highest court refused to adopt a “wholly groundless” judicial exception to the Federal Arbitration Act.  In fact, the Supreme Court specifically stated, “The Act does not contain a “wholly groundless” exception, and we are not at liberty to rewrite the statute passed by Congress and signed by the President.”  The Schein court added that it was not at liberty to “rewrite the statute” in order to address a “policy concern.”

In effect, the Schein court unanimously stated the same thing the authors argue in their journal article only in relation to another federal statute, the FAA.  It would appear the high court’s holding in Schein has overruled the three recognized judicial exceptions to patent-eligible subject matter.  It will be interesting to see whether Congress takes action to amend the patent eligibility statute since judicial exceptions to a federal statute are now so clearly disfavored by the Supreme Court.