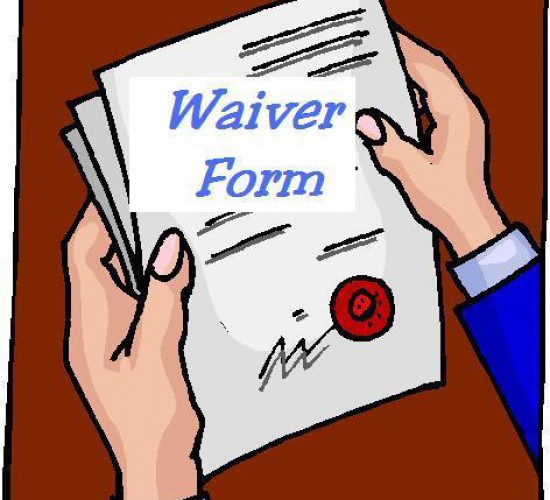 An ongoing legal battle between smartphone manufacturer HTC Corporation and networking and telecommunications company Ericsson offers a case study in the waiver of arbitration rights in the patent context. In subsequent motions to compel arbitration, the Eastern District of Texas first held that Ericsson did not waive its right to arbitrate certain claims filed against the company but later held HTC waived its right to arbitrate Ericsson’s counterclaims.

The dispute between the two companies arose from three agreements to license standard-essential patents owned by Ericsson that relate to wireless communication. All three of the licensing agreements contained arbitration provisions. HTC first sued Ericsson in April 2017 in the Western District of Washington, alleging that the terms of the licensing agreements were not fair, reasonable, and non-discriminatory (FRAND). HTC also filed a past royalty claim, arguing it was due the royalties it paid to Ericsson in violation of FRAND principles. The lawsuit was subsequently transferred to the Eastern District of Texas for lack of personal jurisdiction.

In HTC Corporation v. Telefonaktiebolaget LM Ericsson, No. 6:18-CV-00243-JRG (E.D. Tex., November 7, 2018), Ericsson moved to compel arbitration of HTC’s past royalty and antitrust claims and HTC contended that Ericsson waived its right to arbitrate the claims.  In responding to Ericsson’s motion to compel arbitration, the court first outlined the strict requirements for finding that arbitration rights are waived: