The Sound and Fury of Patent Activity 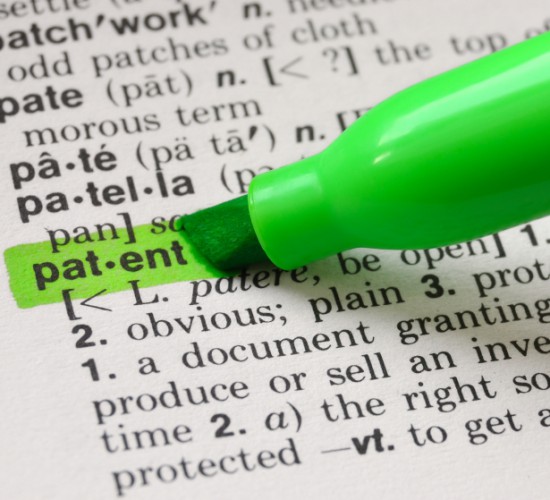 Patent reform is a hotly contested issue, occupying the attention of Congress, the Supreme Court, and many of the most innovative companies in the world. Most of that dispute centers on patent enforcement, and in particular on the role of non-practicing entities (NPEs) or “patent trolls” – companies that don’t themselves make products but sue those that do. To technology companies, NPEs are a drag on innovation, taxing them tens of billions of dollars every year while achieving no social purpose. To NPEs and their supporters, they are enabling the first inventor to get paid and creating a working market for the transfer of technology.

In this paper, we present the first full empirical study of the effect of patent licensing demands on the economy. With the help of a National Science Foundation grant and experts in survey design, we sent our survey out to every US-based business with at least one employee and revenue of $1 million or more – over 45,000 companies. Our results provide important insights into the nature and limits of patent licensing demands and their role (or lack thereof) in driving innovation.

We find that NPE licensing demands almost never lead to innovation by the target firm. None of the indicia we would expect of real technology transfer were common in patent licensing demands. Moreover, NPE demands were particularly unlikely to be accompanied by the sharing of know-how or employees, the creation of joint ventures, or the development of new products.

NPEs do not seem to be a monolithic group. The results for certain types of NPEs were more promising. Federal labs that assert patents are the group most likely to transfer knowledge or drive new products when they license patents. University patent demands are more likely to drive innovation than demands by other sorts of NPEs, but most of them still don’t involve any indicia of technology transfer. We also find that the patent system works differently in different industries. Patent licensing demands almost never result in technology transfer or new innovation in the computer industry, particularly when NPEs are doing the asserting. They are somewhat more likely to be productive in the life sciences, but it is areas like energy that see the most new products resulting from patent assertions.