How to Use the Ben Franklin Effect to Increase Loyalty

By Victoria Greene, Neuromarketing, January 10, 2019
This post has been viewed 867 times. 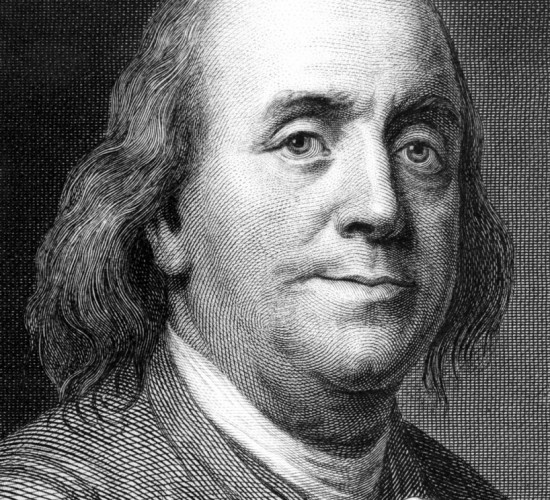 What is the Ben Franklin effect?

Named after Ben Franklin (who wrote of borrowing a book from a rival who warmed to him as a result), this effect states the following: that if you ask someone to help you out in some way, and they indeed do, they will then be more likely to do you another favor. Note that asking for the favor is not enough: the person asked needs to willingly provide it without feeling too cajoled.

The existence of this effect doesn’t mean that doing someone a favor doesn’t work at all, I should note. It often does, depending on the context. The idea of invoking reciprocity, or reciprocation, was demonstrated by Robert Cialdini decades ago. However, doing the asking is often easier. And, a series of exchanged favors can lead to loyalty. Sometimes, though, circumstances make it easier to ask for something than to do something for another person..

On that note, if you intend to curry favor by asking for one, it will probably need to be small. A stranger (or even someone who views you negatively) might rankle at the notion of doing you a big favor — if anything, asking for it might make you look worse. But it depends entirely on the context. To decide what you can ask, you must “read the room” to the best of your ability.