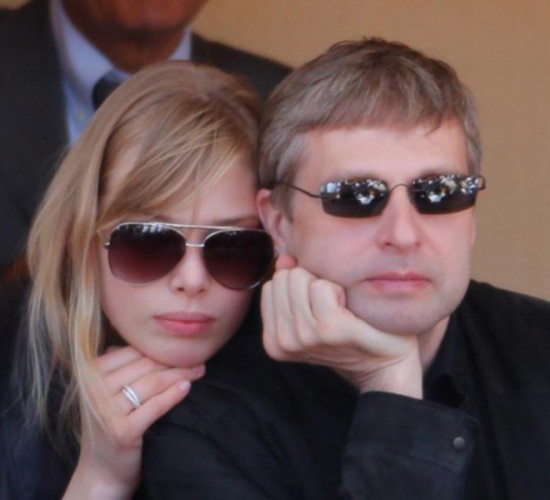 The idea that parties bargain in the shadow of the law has been highly influential in research on dispute resolution and family law. Critics have questioned the utility and coherence of the concept, but it continues to be widely accepted. This article draws on an empirical study of access to legal information in a post-separation context to argue for a broader and more realistic understanding of how the shadow of the law influences parties’ expectations and strategies in family law matters. Family dispute resolution, we suggest, does not take place in the shadow of the positive law (the law contained in statutes, case law and other formal legal sources), so much as the shadow of the folk law (the law as depicted in informal sources such as online materials and popular media). It follows that there is not just one shadow of the law; rather, there are multiple shadows. These findings hold important implications for government agencies, family dispute resolution providers and others involved in providing information and advice on post-separation issues.