Sharkey on the Economic Loss Rule 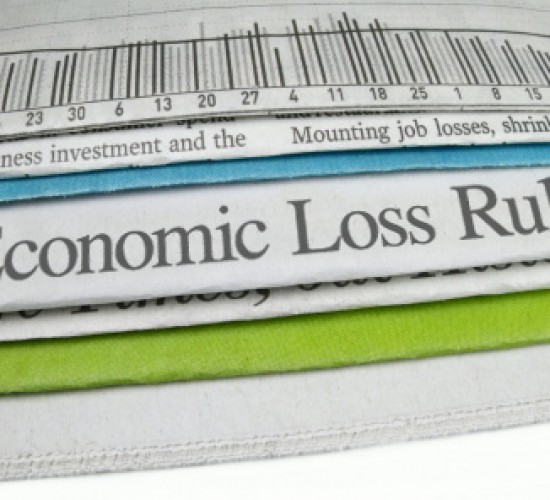 Cathy Sharkey has posted to SSRN In Search of the Cheapest Cost Avoider:  Another View of the Economic Loss Rule.  The abstract provides:

The economic loss rule in tort engages two fundamental theoretical questions: (1) which interests should tort law protect; and, more pointedly, (2) how should we think about claims that arise along the boundary line between tort and contract?

This Article advances two claims that aim to clarify this controversial, often misunderstood, doctrine. First, it is imperative to distinguish what I will term the “stranger paradigm” from the “consensual paradigm.” The specter of the economic loss rule is raised in different categories of cases: products liability, contracting party, third party, and stranger. It should not be surprising that the economic loss rule plays out differently and has different ramifications across these categories. As an initial cut, classifying such categories of cases as either “stranger” or “consensual” (and treating them accordingly) helps clarify doctrinal confusion. More specifically, holding firm to such a distinction should prevent conventional rationales for the economic loss rule developed in stranger cases — such as the floodgates or limitless liability rationale — from being imported vel non into two-party contracting cases that comprise the bulk of commercial torts. It would also expose the flaw in courts’ holdings that the economic loss rule applies full stop in the products liability realm, yet has no application in two-party contracting cases, thus failing to recognize the common thread connecting these cases, both of which fit on a continuum within the consensual paradigm.