Artificial Intelligence now being used to predict the Next Big Earthquake! 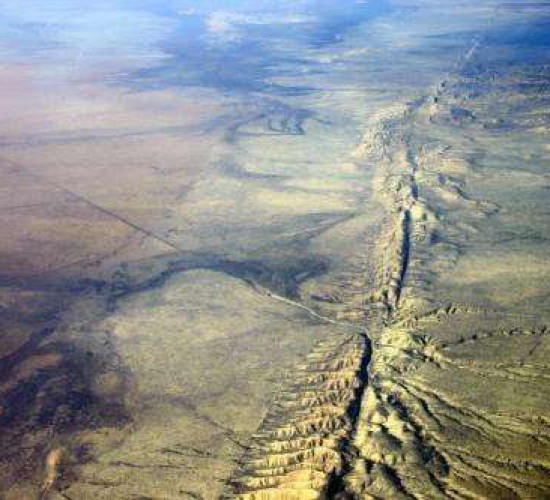 The New York Times reported that “with the help of artificial intelligence, a growing number of scientists say changes in the way they can analyze massive amounts of seismic data can help them better understand earthquakes, anticipate how they will behave, and provide quicker and more accurate early warnings.”  The October 26, 2018 article entitled “A.I. Is Helping Scientists Predict When and Where the Next Big Earthquake Will Be” included these comments:

The new A.I.-related earthquake research is leaning on neural networks, the same technology that has accelerated the progress of everything from talking digital assistants to driverless cars.

Loosely modeled on the web of neurons in the human brain, a neural network is a complex mathematical system that can learn tasks on its own.