International Investment Law and Alternative Dispute Resolution: A Guide to Web Based Resources 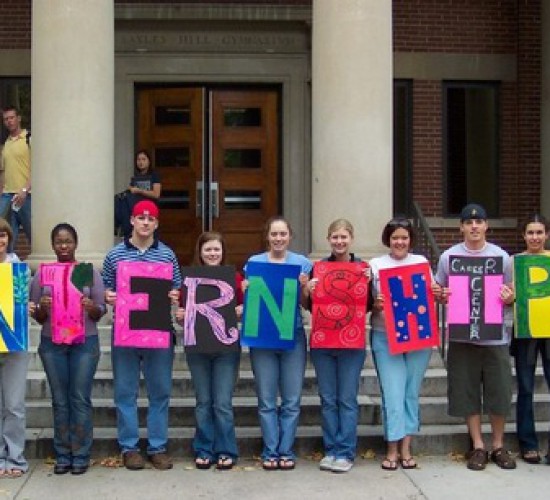 Caroline L. Osborne, Associate Professor of Law and Library Director at the West Virginia University College of Law, has published a useful research tool titled, “International Investment Law and Alternative Dispute Resolution: A Guide to Web Based Resources,” International Journal of Legal Information (forthcoming); WVU College of Law Research Paper No. 2018-004.  In her journal article, Professor Osborne “discusses web-based sources of interest to scholars and practitioners in the area of international investment law and dispute resolution.”

This paper is intended to assist government officials, investors, practitioners, arbitrators, scholars, and other stakeholders in locating literature on the dialogue of international investment law and dispute resolution. This article focuses on online resources useful in promoting collaborative relationships among experts in international investment law and dispute resolution.

Arbitration is a dispute resolution process typically conducted in a non-judicial setting. As a general concept, alternative dispute resolution is broadly construed to include negotiation, mediation, conciliation, and arbitration. These techniques are customarily viewed as mutually exclusive and one or more techniques may be used in sequence or as part of a combination. The process is simple and traditionally governed by the rules of a neutral arbitration organization selected by the parties or an agreement administered by a panel of arbitrators agreed upon by the parties. Confidentially requirements are frequent and normal inclusions in the resolution process. The impact of confidentiality requirements is to limit access to information. The large number of dispute resolution institutions adds a complexity to locating information on awards.

This paper presents selected resources in the areas of international investment law and dispute resolution, in the categories of: locating literature and resources; organizations, associations, societies, and institutions; arbitration; rules; news services, discussion lists and blogs; resources regarding conventions, treaties, cases, and awards; other web resources; specialized journals; resource guides and annotated bibliographies; and UNCTAD. Resources available solely in print and resources the scope of which is limited solely to an individual nation are excluded as beyond the scope of this paper.

Scholarly works published by Professor Osborne may be downloaded free of charge from the Social Science Research Network.