Which Awards Were Entitled To A Summer Vacation?

By Liz Kramer, Arbitration Nation, September 26, 2018
This post has been viewed 969 times. 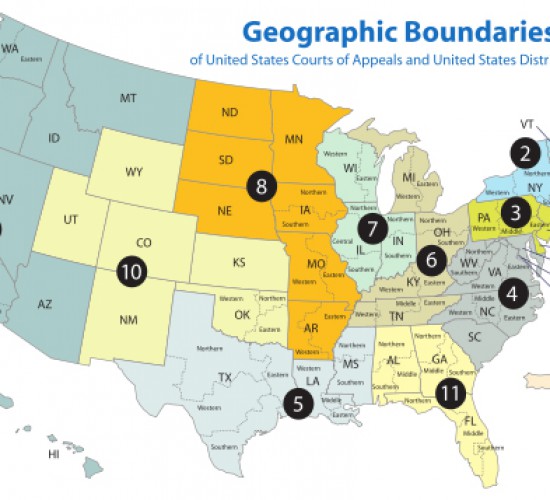 I have saved up six opinions that considered whether to vacate an arbitration award over the summer.*  Only one of those opinions vacated the award; the other five confirmed.  To get a flavor of what types of arguments are winning and losing motions to vacate, here is a summary of those six.

The lone vacatur came in Hebbronville Lone Star Rentals, LLC v. Sunbelt Rentals Industrial Services, LLC, 2018 WL 3719682 (5th Cir. Aug. 6, 2018). The issue in that case was whether the arbitrator exceeded his power by reforming the parties’ contract.  Sunbelt had purchased the assets of Lone Star, and agreed to later pay earnouts based on the post-sale revenue from Lone Star’s customers.  The asset purchase agreement provided that disputes over the amount of earnouts would be decided by the parties “jointly [selecting] the Accounting Firm to resolve any remaining dispute over Seller’s proposed adjustments…which resolution will be final.”  (If that doesn’t sound like an arbitration clause to you, be sure to read this post.)   A dispute arose over whether the revenues from certain Lone Star customers exceeded a target number established in the agreement.  The parties submitted that dispute to an accounting firm.