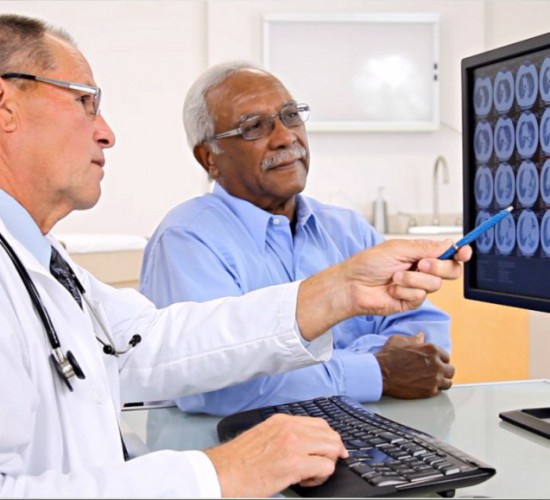 Many physicians and tort reform advocates believe that most medical malpractice (med mal) claims are “frivolous.” As evidence, they often rely on reports that only about 20 percent of claims result in a payout. Many physicians and reform advocates also believe that plaintiffs lawyers often sue every health provider with even a remote a connection to the patient. Plaintiffs’ lawyers, however, insist that they screen med mal cases carefully, and when they bring a claim, are selective in whom they sue. Can these perspectives be harmonized? We study this question using databases of every insured med mal claim closed in Illinois during 2000–2010 and in Indiana during 1980–2015, and with semi-structured interviews with six plaintiffs’ lawyers. We innovate by using defense costs to assess whether plaintiffs’ lawyers take a case seriously. We treat cases with under $5k in defense spending as “nonserious” unless they have a payout over $25k. We find evidence that many “cases” are nonserious—suggesting that screening is an ongoing process that does not end when a case is accepted. Observed success rates are sensitive to whether one counts “claims” (each defendant is a separate claim) or “cases” (one plaintiff vs. one or more defendants), includes pro se and/or only represented cases, and includes all versus only serious cases. If we analyze cases instead of claims and limit to serious, represented cases, we find much higher success rates (43 percent in Illinois; 44 percent in Indiana). Success rates are higher still in cases brought solely against institutional defendants (58 percent in Illinois; 68 percent in Indiana). Plaintiffs’ lawyers are also selective in the number of defendants they sue. In med mal cases involving only physicians and/or institutions, the mean number of defendants is 1.5 in Illinois and 1.8 in Indiana.