The current issue of New York Dispute Resolution Lawyer — really a very good publication of the New York State Bar Association’s Dispute Resolution Section — includes a brief article by Roy Weinstein of the economic research and consulting firm Micronomics.  The article summarizes certain findings of a study comparing the length of time to trial and through appeal in U.S. federal courts, to the length of time to issuance of final awards in commercial arbitrations at the American Arbitration Association. 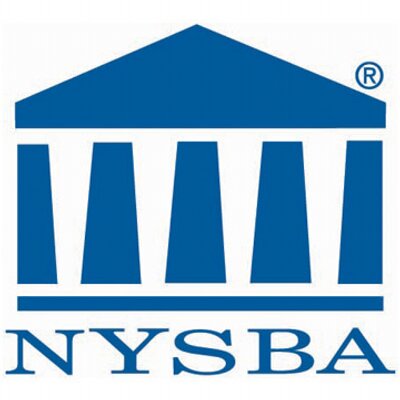 Weinstein picks New York as his first example, being a state with high judicial and arbitral caseloads, and finds that, in 2015, the median (not the mean) time required from filing to the beginning of trial in district courts was 30.9 months, while the median (not mean) time from arbitration filing to final award was 12.5 months.

Comparisons across the eight most active state jurisdictions yielded similar stark results, with time to final AAA award ranging from 10.2 months to 13.7 months, and time to start of trial in federal courts ranging from 7.2 months to 24.1 months.  Weinstein assumes that delays in state courts are more, not less, pronounced.