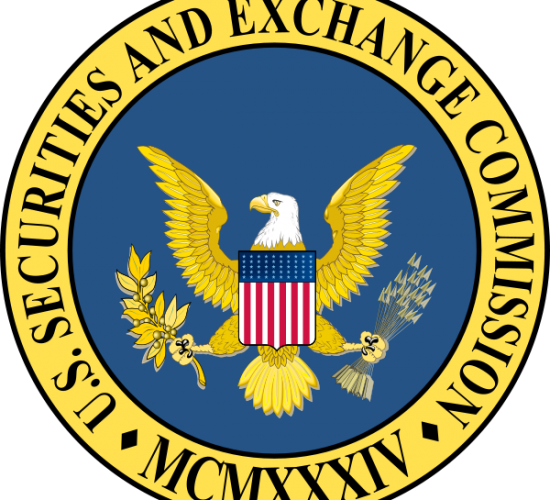 Last week, the United States Department of the Treasury issued a new report that calls for easing a variety of financial market rules.  The report titled “A Financial System That Creates Economic Opportunities Capital Markets” was prepared in response to Executive Order 13772, which was issued in early February. In the report, the Treasury Department states certain rules that are currently being enforced by the Securities and Exchange Commission (“SEC”) and other agencies have a chilling effect on economic growth.  The report also recommends the repeal of four sections of the Dodd–Frank Wall Street Reform and Consumer Protection Act.

With regard to arbitration, the report states:

Treasury recommends that the states and the SEC continue to investigate the various means to reduce costs of securities litigation for issuers in a way that protects investors’ rights and interests, including allowing companies and shareholders to settle disputes through arbitration.

The potential for class action securities litigation may discourage companies from listing their shares on public markets and encourage companies that are already public to “go private” rather than face the cost and uncertainty of securities litigation. Section 10(b) of the Exchange Act, and Rule 10b-5 thereunder, create a private right of action for investors to sue a securities issuer for the issuer’s misrepresentations or omissions.

The number of securities class action lawsuits filed in the U.S. has steadily increased from 151 in 2012 to 272 last year, though this total is significantly below the recent peak in 2001, when 498 securities class action lawsuits were filed. In the first nine months of 2017, 317 such lawsuits have been filed. This increase in lawsuits is particularly notable given the smaller number of public companies, meaning that securities issuers face a greater likelihood of lawsuits. In 2016, a record 3.9% of exchange-listed companies faced a class action securities lawsuit (not including additional securities lawsuits related to mergers and acquisitions or Chinese reverse mergers).

The majority of class action securities lawsuits resolved since 1996 have settled before going to trial. Since 1996, 55% of completed class action securities lawsuits were settled for an amount totaling over $90 billion. Of the settled cases since 2007, approximately 27% were settled before the first hearing on motion to dismiss, while approximately two-thirds were settled after a ruling occurred on motion to dismiss, but prior to summary judgment. Only 21 cases since the adoption of the Private Securities Litigation Reform Act of 1995 have gone to trial.

Although the two sections of the report do not directly address one another, it seems apparent they are related.

The entire report, as well as a Treasury Department fact sheet, is available online.

H/T to Mark Kantor for alerting us to the new report.