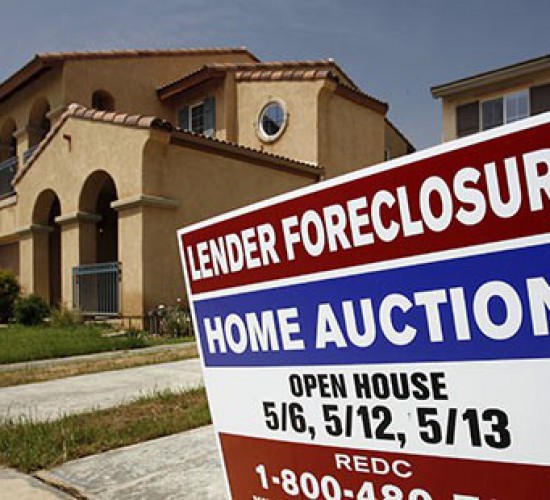 After removing a dispute about a home equity loan foreclosure, Deutsche Bank argued that a state court order that had vacated an earlier order allowing the foreclosure was invalid. The homeowner argued that review was precluded by the Rooker-Feldman doctrine; the Fifth Circuit disagreed. The doctrine did not apply because (1) the “vacating order” was not final under Texas law, and (2) was void under Texas law because the state court had no authority to enter it under the specific state rules of procedure applicable to foreclosures. Unfortunately for the homeowner, the original order authorizing the foreclosure was not final either, allowing review of the merits and affirmance of summary judgment for the Bank. Burciaga v. Deutsche Bank Nat’l Trust Co., No. 16-40826 (Sept. 18, 2017).