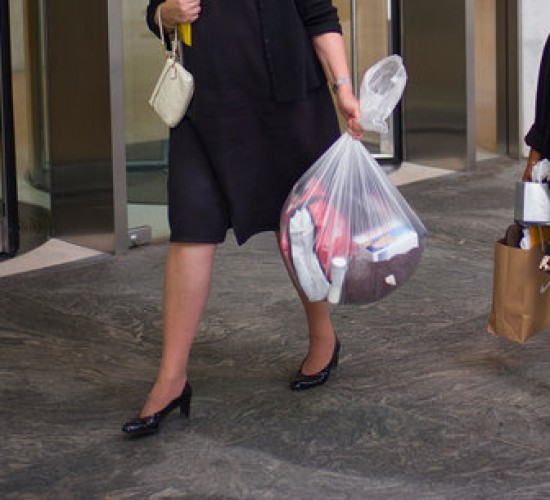 An anti-raid provision is a restraint of trade and subject to the Texas non-compete statute.  In the 2011 Marsh opinion that we have previously discussed, the Texas Supreme Court confronted this very issue.  The non-compete agreement in that case contained a clause stating that the departing employee could not “solicit any employee of [former employer] who reported to [departing employee] directly or indirectly to terminate his employment with [former employer] for the purpose of competing with [former employer].” In the section of the opinion where the court was laying out general rules for evaluating enforceability of non-competes, the Court reasoned: “Covenants that place limits on former employees’ professional mobility or restrict their solicitation of the former employers’ customers and employees are restraints on trade and are governed by the [Covenants Not to Compete Act].” See Marsh USA, Inc. v. Cook, 354 S.W.3d 764, 768 (Tex. 2011). Other courts have made similar rulings relying on Marsh.