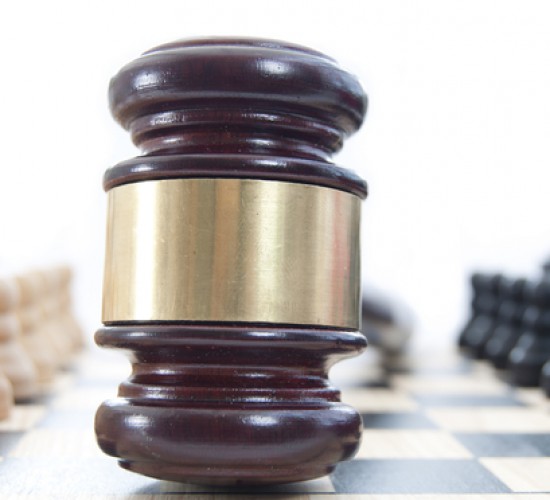 Pat K. Chew, Judge J. Quint Salmon & Anne Salmon Chaired Professor at the University of Pittsburgh School of Law, has published an interesting article titled “Comparing the Effects of Judges’ Gender and Arbitrators’ Gender in Sex Discrimination Cases and Why It Matters,” Ohio State Journal on Dispute Resolution, Vol. 32, p. 195, 2017; University of Pittsburgh Legal Studies Research Paper No. 2017-21.  In her journal article, Professor Chew discusses the results of her research regarding the effect an arbitrator’s gender has on the outcome in sex discrimination cases.

Empirical research substantiates that the judges’ gender makes a difference in sex discrimination and sexual harassment court cases. The author’s study of arbitration of sex discrimination cases administered by the American Arbitration Association between 2010 and 2014, however, finds that this judges’ “gender effect” does not occur. Namely, there is no significant difference in the decision-making patterns of female and male arbitrators as indicated by case outcomes.