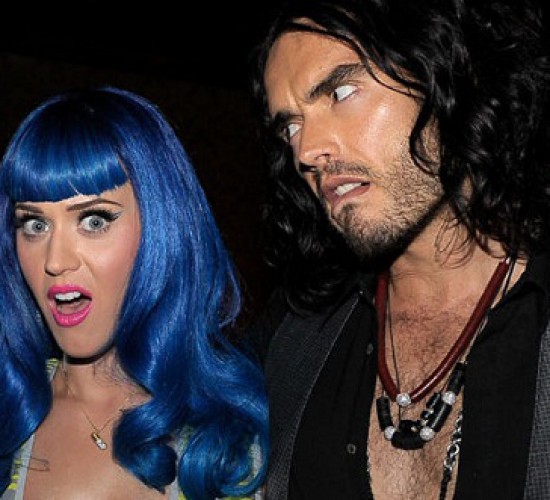 As more millennials put off marriage until later in life than previous generations, they are more likely to have careers, businesses and property. And that, financial advisers say, has made them more protective of what they have built. As a result, the prenuptial agreement is starting to lose its taboo.

For generations, the agreements have proven a sticking point for couples who deemed them unromantic. In some relationships, the contracts can signal a lack of trust or suggest that one person is foreseeing an end to the union.

But over time, the equation for when and why two people should marry has changed. In the 1970s, about 8 in 10 people had married by age 30, according to a U.S. census report. In 2016, that same percentage wasn’t reached until age 45.