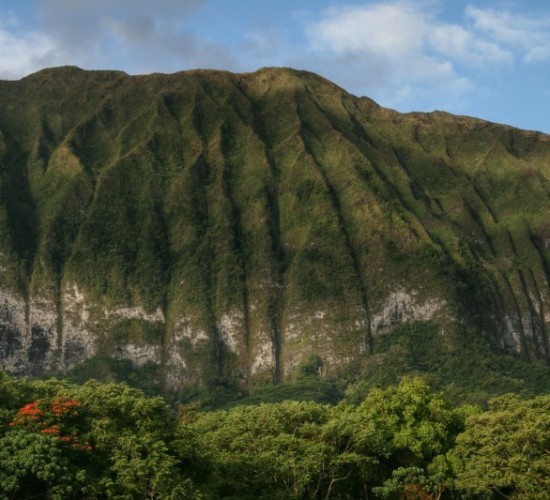 In January of 2016, SCOTUS granted review of an arbitration case from Hawaii, but summarily vacated and remanded it without analysis.  (Unless you consider “Please read DIRECTV” substantive analysis.)  Here’s the risk of that course of action: Hawaii can refuse to change its mind.

Last month, in Narayan v. The Ritz-Carlton Development Co., 2017 WL 3013022 (Haw. July 14, 2017), Hawaii affirmed its decision after considering DIRECTV.  The case related to whether purchasers of new condominiums could sue the developers over their abandonment of the project.  The developers moved to compel arbitration based on an arbitration clause within the Declaration for the condo project, because the Declaration was incorporated into the plaintiffs’ purchase agreement.  In 2015, Hawaii’s highest court found the parties had not clearly agreed to arbitrate and portions of the arbitration clause were unconscionable.