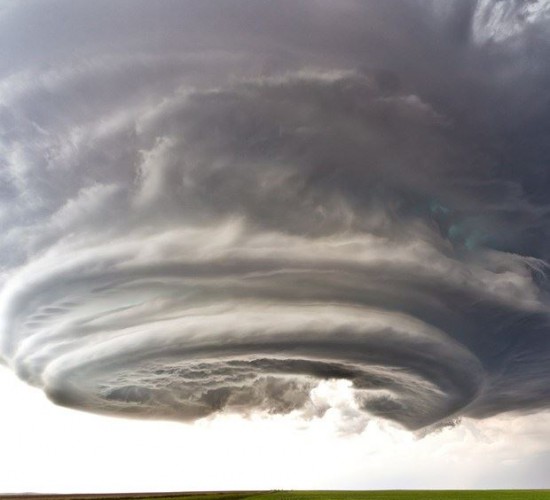 Contractors acting as public adjusters illegally could face class action lawsuits, according to a new decision by a Texas appeals court.

The finding could result in a pool of 3000 affected customers of A-1 Roofing.

The decision stems from an underlying case involving damage to the plaintiffs’ roof due to a May 2011 hailstorm. The plaintiffs notified their insurance carrier and signed a contract with A-1 (also known as Lon Smith Roofing and Construction) for roof replacement in the amount of $33,769.50. The plaintiffs received $18,926.69 from their homeowners’ insurer and paid that amount to A-1. To collect the balance owed, A-1 filed suit against the plaintiffs, obtaining a default judgment. The plaintiffs challenged the default judgment and obtained a judgment voiding it. A-1 appealed. The plaintiffs then filed a declaratory judgment against the roofer, indicating the contract was null and void since it wasn’t licensed to act as a public adjuster. They also alleged violations under Texas’ Deceptive Trade Practices Act and requested class certification for both claims.