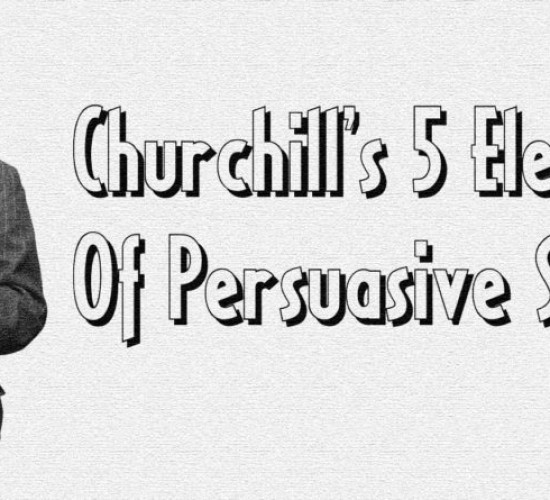 When Churchill was writing The River Wars (1899), he gained an understanding of how to organize his writing. From My Early Life, Chapter XVI:

I affected a combination of the styles of Macaulay and Gibbon, the staccato antitheses of the former and the rolling sentences and genitival endings of the latter; and I stuck in a bit of my own from time to time. I began to see that writing, especially narrative, was not only an affair of sentences, but of paragraphs.

Chapterisation also began to dawn upon me. All the chapters should be of equal value and more or less of equal length. Some chapters define themselves naturally and obviously; but much more difficulty arises when a number of heterogeneous incidents none of which can be omitted have to be woven together into what looks like an integral theme.

Finally the work must be surveyed as a whole and due proportion and strict order established…. I already realised that ‘good sense is the foundation of good writing.