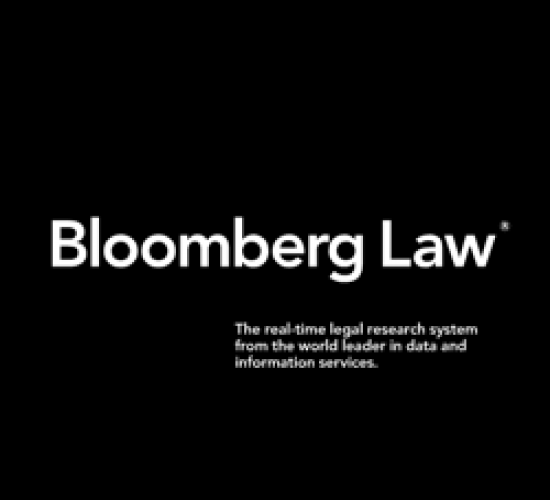 To hedge against the possibility that the judgment — and his firm’s fees with it — would be wiped away on appeal, he first tried to sell a stake in the fee award outright to Credit Suisse but a judge ruled that was too close to fee splitting.

So instead, Rathkopf said he negotiated for a type of “insurance” with Credit Suisse that was acceptable to the court. Under the deal, his firm paid Credit Suisse what was akin to an insurance premium. And if his firm was unable to collect its 10 percent fee award, Credit Suisse would pay it an undisclosed sum; and if the firm did collect, which it eventually did, the firm had only paid the bank the premium, an amount equal to a portion of its fee award, according to Rathkopf and two others involved in the deal.

The arrangement shows how a big law firm could hedge some of the risk of taking a case on a contingency fee basis, and although neither Rathkopf nor others involved in the deal said they had heard of similar “insurance” type arrangements in the U.S., that could change.