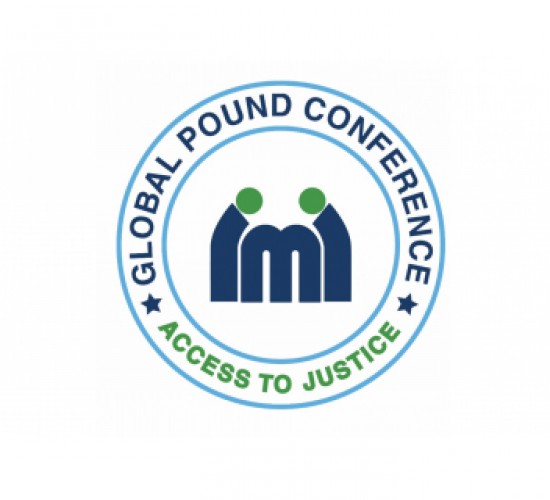 The initial results are already surprising. They suggest that what people most often use or recommend for resolving commercial or civil disputes is not what they really think is best or want.

Although adjudicative processes are the primary way disputants still tend to resolve commercial and civil disputes today, that is not what any of the experienced stakeholders (judges, arbitrators or lawyers included) seem to be recommending.

Another surprise is what shapes these recommendations and the disputants’ choices, which seem to be driven more by lack of familiarity with different processes than by what professionals or users actually need or want in each case. For example, there is overwhelming evidence supporting mixed mode processes, combining adjudicative and non-adjudicative processes. However, such combinations are seldom offered or proposed in any jurisdictions or by most providers, who still tend to consider different processes as alternatives rather than as complementary elements that can be combined.

The GPC data is already suggesting that some small changes can be made with minimal investment to improve access to justice, for example by having providers help disputants and their advisors to first consider whether they have already considered all of their procedural options, regardless of what proceedings they may have already initiated. A simple dialogue about available process that ensures all options have been considered in each case by all disputants can already lead to more appropriate dispute resolution processes being used in each case, with faster, cheaper and/or better outcomes, depending on what is important.

The demographics – we now have initial data from at least 1,525 participants*: