The Cognitive Cure For Stage Fright, According To Neuroscience

A world famous pastor who speaks to sold out stadiums once admitted to me that in his first year as a minister, his hands would shake as he approached the lectern. His palms would sweat and his heart would race. He had severe stage fright. When he overheard a critical comment about his speaking, he would focus on it and replay it over and over in his head.

The minister told me he overcame the fear of public speaking by “changing the internal channel.” Instead of focusing on what had gone wrong — or the negative comments he overheard — he focused on what he did right and the people who were moved by his message.

Beilock recommends “pressure training” to overcome nerves and stress. This works for athletes as well as business professionals preparing for a public-speaking opportunity. “Even practicing under mild levels of stress can prevent you from choking when high levels of stress come around,” Beilock writes. 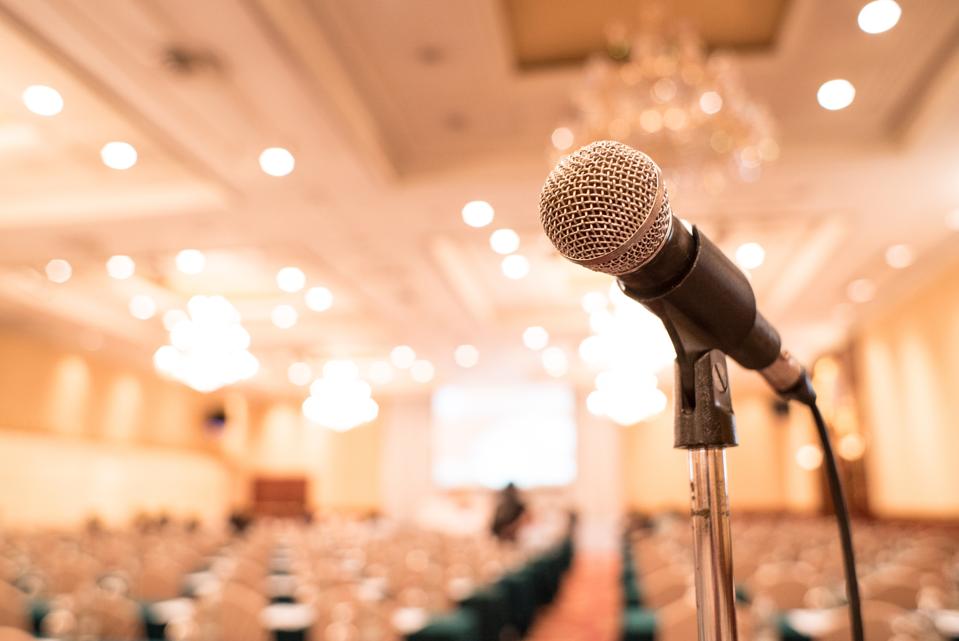