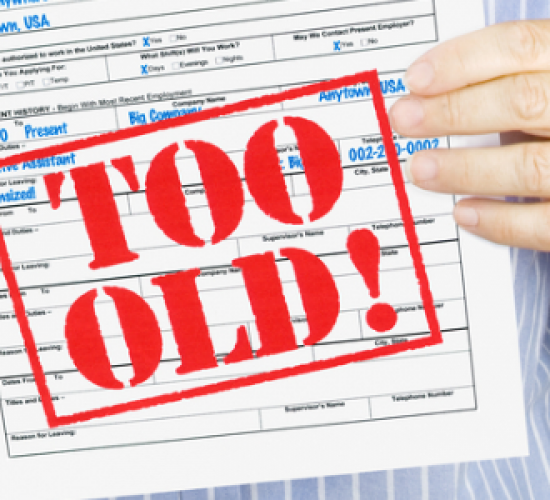 There is a great article on age discrimination over at Forbes.com. The article discusses the litigation against RJ Reynolds and PriceWaterhouse Coopers.  More interesting, however, is a discussion of a study of gender/age discrimination performed in the hiring context. From the article:

“based on a recent Federal Reserve Bank of San Francisco study[,] Researchers created realistic, but fictitious, resumés for young (aged 29 to 31), middle-aged (49 to 51), and older (64 to 66) job seekers and sent out more than 40,000 applications for over 13,000 low-skill positions in 12 cities. Older applicants, particularly older female applicants, were much less likely to be contacted for interviews — in some fields, as much as 47% less likely.”

Discrimination studies performed in the hiring context are particularly useful as many of the variables can be controlled. There are a number of great other studies out there, but this one is interesting as it looks at the intersection between both age and gender.   I definitely recommend taking a look at the article if you get the chance.