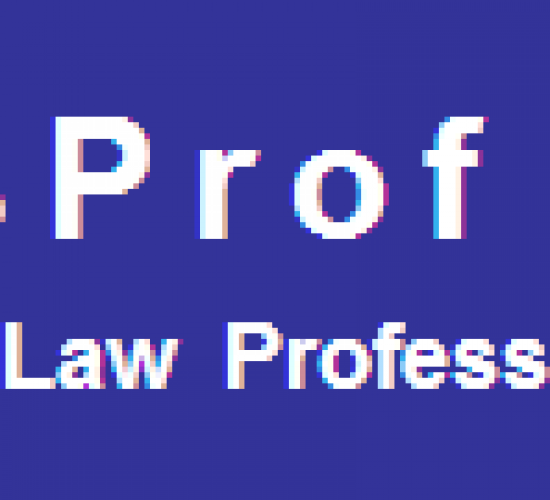 Cristina Tilley has posted to SSRN Tort Law Inside Out.  The abstract provides:

For more than a century, scholars have been looking at tort law from the outside in. Theorists committed to external goals like efficient allocation of resources or moral justice have treated tort as a mere vehicle for the achievement of their policy preferences, rather than as a body of law with a discernible internal purpose. It is time to revisit tort on its own terms.

This Article takes its cue from the New Doctrinalists, who urge that extralegal normative insights from fields such as economics or philosophy aid adjudication only when they are directly tethered to legal concepts; that is, to doctrine. Scrutinizing tort doctrine yields a surprising insight: tort law is not primarily concerned with efficiency or morality, as the instrumentalists have long contended, but with community. A linguistic study of the Restatement of Torts reveals that doctrine alludes to community more frequently and more comprehensively than it does to any other justificatory concept. Specifically, throughout the Restatement’s discussion of negligence, strict liability, and intentional wrongs, doctrine disfavors stating interpersonal duties in positive terms, preferring to let them float with community values. Consequently, tort operates as a vehicle through which communities perpetually reexamine and communicate their values, encouraging individuals to coordinate private relationships without undue state involvement.

Tort law’s state goal is to construct community. Moreover, tort doctrine acknowledges that two distinct kinds of community – closed and open – can generate the values that govern resolution of interpersonal disputes. Accordingly, tort doctrine embeds a choice between the morality norms of traditional, closed communities and the efficiency norms of the modern, open community, depending on whether the dispute is local or national in scope. So a descriptive account of tort doctrine suggests that morality and efficiency are not mutually exclusive theories of tort, but rather complementary manifestations of tort law’s broader community-constructing purpose. A survey of American tort cases confirms that courts have been fluctuating intuitively between local morality norms and national efficiency norms for decades, without fully acknowledging or operationalizing this practice.

Pivoting from theory to practice, the Article suggests that tort law should embrace and refine its ability to toggle between local morality and national efficiency. The Article briefly sketches how the toggle would operate to adjudicate select hot-button issues arising within each type of tort liability: battery (intentional tort), youth football (strict liability), and failure to vaccinate (negligence). On each of these topics, group norms – and therefore liability – would be expected to vary within adjudicative communities. Making this normative toggle explicit would both enhance the internal integrity of tort law and improve tort law’s external standing relative to other bodies of law such as the Constitution and federal statutes. Moreover, the Article concludes, understanding tort liability as an expression of particular community values might prevent the constitutional override of injury verdicts arising from protected behavior such as gun ownership or speech.