Supreme Court Limits Where Patent Lawsuits Can Be Filed 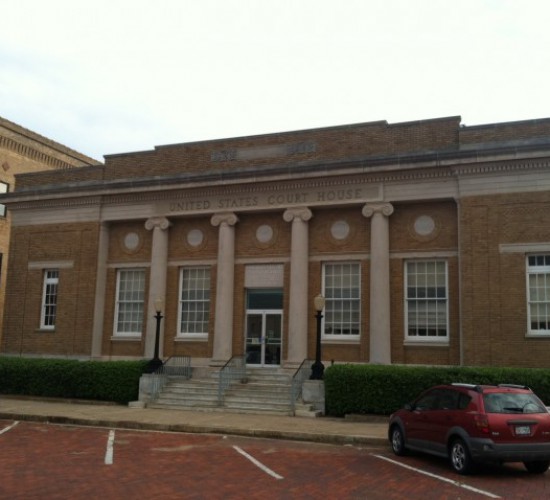 The high court, in an opinion by Justice Clarence Thomas, ruled unanimously that a specialized appeals court has been following an incorrect legal standard for almost 30 years that made it possible for patent holders to sue companies in almost any U.S. jurisdiction.

The high court’s ruling Monday focused on the “reside” prong of that test, saying a corporate defendant resides only in the state where it is incorporated, a much narrower standard that lower courts had been using.
Read original article