The Agreement to Arbitrate and the ‘Applicable Law’ 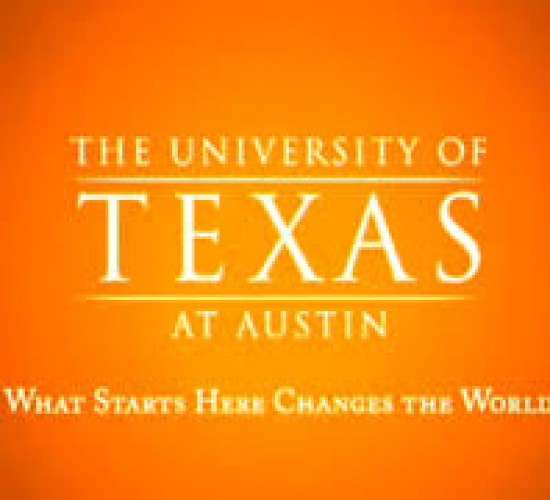 Alan S. Rau, Mark G. and Judy G. Yudof Chair of Law at the University of Texas at Austin School of Law, has published “The Agreement to Arbitrate and the ‘Applicable Law’,” American Review of International Arbitration (Forthcoming); U. of Texas Law, Public Law Research Paper No. 644.  In his paper, Professor Rau expands upon a lecture he will give at the Hague Academy of International Law this summer.

The present article is an expanded version of one lecture in a series of lectures to be given at the Hague Academy of International Law in August 2017; the general subject of the series is the allocation of power between arbitral tribunals and national courts.

Every contract is necessarily subjected to some governing law – whatever the origin of that law may be; no “contrat sans loi” can sensibly be envisaged, at least in this sense: that it does not exist in abstraction from the work of a state court in applying its own law (or at least its own conflict-of-law rules) to bring the agreement into the legal order, to breathe life into it, and (in however perfunctory a manner) to regulate its operation and effects throughout the life of the parties’ relationship.

The same thing of course is true with respect to the “agreement to arbitrate.” Here it has become a familiar proposition that the body of law that governs the validity, or the enforceability, or the interpretation of this agreement need not be the same as the law governing the overall contract that “contains” it. And it is equally a commonplace to observe that in the effort to discover the law governing this agreement, the “starting point” for the inquiry must be the canonical presumption of “separability.”

To subject an agreement to arbitrate to a body of law that the parties have supposedly “chosen” runs into obvious analytical difficulty where the very presence of assent [the “existence” of the agreement”] or the validity of the undertaking to arbitrate itself is called into question. The problem of circularity – of bootstrapping – is well known. Ritually falling back upon some notion of “federal common law” is a familiar response to this problem in US courts and may also signal an unwillingness to engage further with it.

While much US commentary and most US jurisprudence have curiously neglected the role of the arbitral seat, the argument here is that – at least where some minimal level of assent is present – the law of the state chosen as the seat of the arbitration must play a central role. The validity and scope of the agreement to arbitrate, and the body of law chosen as the procedural law of the arbitration (the “lex arbitri”) are likely to be inextricably tangled all across the line. The contractual expectations of the parties regarding any “duty to arbitrate” are as likely (if not more likely) to be found embedded in the constituent ground rules that govern “what it means to arbitrate,” than they are to be found in any body of law relating to the parties’ primary rights and obligations. And above all, the legitimacy of an agreement to arbitrate will be inextricably linked to the fate of the arbitral proceeding itself – as to which the role of the “seat” is predominant.

The courts of the US, England, and France have regularly struggled with this problem, and their solutions diverge widely. This is an attempt to understand what they have been doing, and so suggest a way through the morass in which they find themselves.