Seyfarth Shaw Puts ‘Software Robots’ to Use in Automation Push 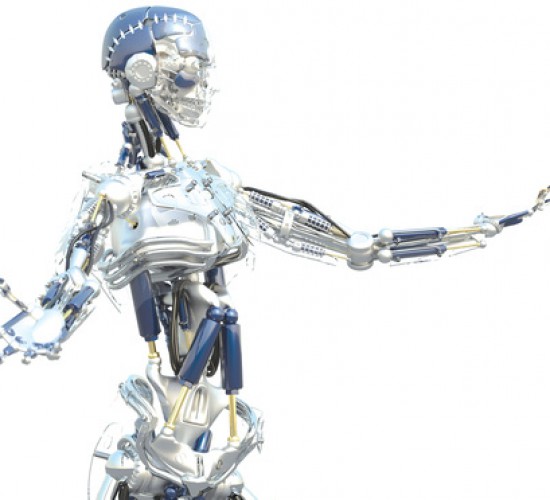 Seyfarth Shaw is already well-known in the legal industry as a pioneer of using business process improvement to make their work more efficient. Now the firm is breaking ground with the use of “software robots.”

Seyfarth will announce Tuesday a licensing deal with Blue Prism, which makes software that it says can automate almost any task a human performs on a computer at one-third the cost of a person. Seyfarth and Blue Prism Group plc, which has about 200 customers including large banks and accounting firms, said it was the first use of the technology known as robotic process automation inside a major law firm.

Stephen Poor, Seyfarth’s chairman emeritus, said the firm had already found various uses for the software robots, which are trained by humans to move information between computer programs or apps, such as Microsoft Excel or SAP. In one example, Poor said a process within the firm’s client onboarding system was reduced to four minutes from 35. There will also be processes that Seyfarth’s lawyers can put the software robots to work on, Poor said, such as extracting client data and analyzing contracts and contract flows.

Whoever is using the new software, Poor said, the goal is to automate repetitive tasks so that lawyers and administrators can focus on higher-value work. For Seyfarth, the move is another step on the firm’s journey to become more efficient as the practice of law is changed by technology. Its SeyfarthLean program, which breaks down legal matters by task, began more than a decade ago.