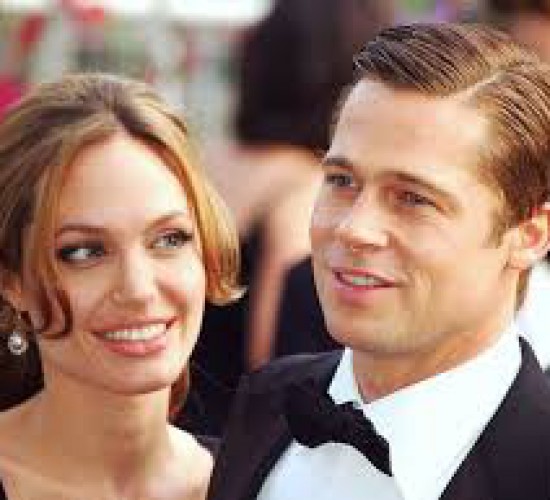 For the past four months, Brad Pitt and Angelina Jolie’s divorce has been plagued by the kind of accusations that make a celebrity split resemble more of a soap-opera circus than a marital dissolution. But on Monday, the movie-star couple reached a major turning point by deciding to put any behind-the-scenes pot-stirring behind them—good-bye rumors of substance and child abuse, P.R. manipulation (Jolie’s camp has denied any such manipulation), etc.—by issuing a joint statement saying that they have turned to the celebrity-divorce secret weapon: a private judge.

Interestingly enough, Pitt used this same secret weapon in 2005, while divorcing Jennifer Aniston. The two hired Jill Robbins—who practiced family law for 14 years and is one of many California judges to trade the exhausting, public sector for the lucrative, private alternative in the past 25 years. In 2006, Robbins was reportedly charging her clients $600/hour to expertly, efficiently, and neutrally decide domestic and civil cases. With an hourly rate that steep, it is no wonder why judges leapt to the private sector. But why do celebrities—the most public faces on the planet—veer outside the public justice system to reach a divorce solution when it is faster, cheaper, and, above all, more private? Ahead, everything you need to know about celebrity’s divorce secret weapon.

California is one of a handful of states (including Kansas, Missouri, and Nebraska) that allows a private judge—often a retired judge—to hear cases that are mostly of the domestic-relationship, breach-of-contract, and civil variety. Private judges have “full jurisdiction over the case,” explained University of Missouri-Columbia School of Law professor Richard Reuben to NPR, “and his or her decision is as binding as any other court’s. The big difference is that it happens in private.”