The Men Who Started a Thinking Revolution 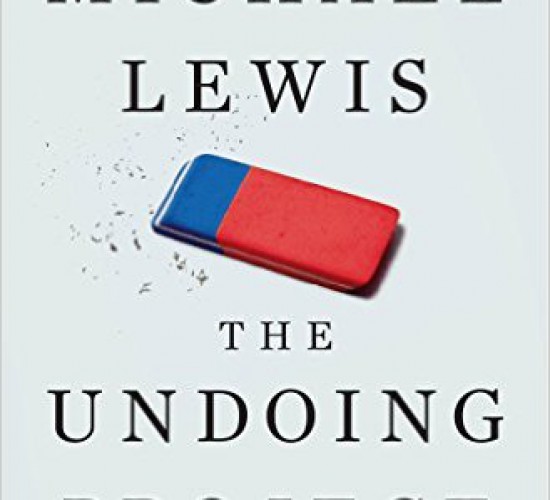 Our latest Freakonomics Radio episode is called “The Men Who Started a Thinking Revolution” (You can subscribe to the podcast at iTunes or elsewhere, get the RSS feed, or listen via the media player above.)

Starting in the late 1960s, the Israeli psychologists Amos Tversky and Danny Kahneman began to redefine how the human mind actually works. Michael Lewis’s new book The Undoing Project explains how the movement they started — now known as behavioral economics — has had such a profound effect on academia, governments, and society at large.

Below is a transcript of the episode, modified for your reading pleasure. For more information on the people and ideas in the episode, see the links at the bottom of this post. And you’ll find credits for the music in the episode noted within the transcript.