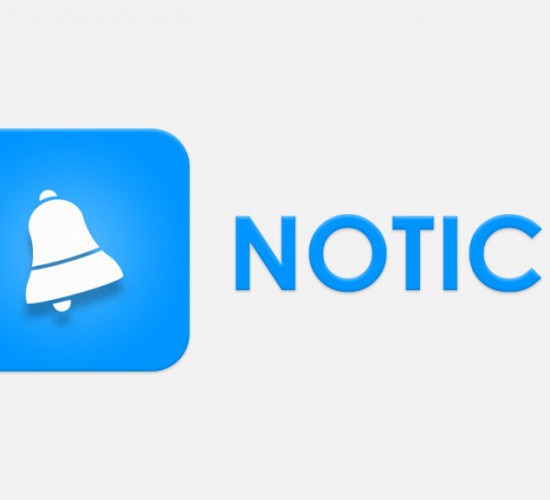 In July 2009, hail damaged the then-dormant Dallas Plaza Hotel (right), owned by Hamilton Properties. Hamilton inspected the property in November 2010, emailed an insurance agent in February 2011, and filed a claim in October 2011. The Fifth Circuit agreed that Hamilton had failed to give reasonably prompt notice, noting that it had no explanation for the long delay, and that while the insurer had been able to investigate the claim: “It is undisputed that because of Hamilton’s delay, AIC lost access to critical evidence, including the condition of the twelfth floor before and after the July hailstorm and up until the end of the coverage period.” Hamilton Properties, Inc v. American Ins. Co., No. 15-10382 (April 14, 2016, unpublished).