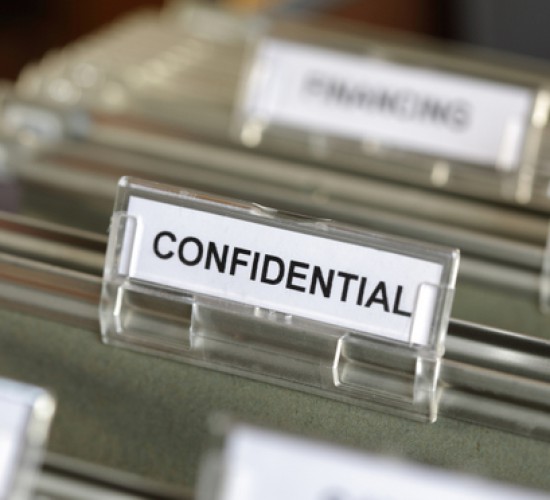 Grubaugh addresses the limits of mediation confidentiality and highlights the split between jurisdictions that allow exceptions to the privilege for legal malpractice cases and those that don’t.

In Grubaugh, the plaintiff claimed that her former attorneys provided “substandard legal advice … during a family court mediation,” and claimed damages as a result of that poor advice. Her prior attorneys (the defendants) argued that the entire mediation process is privileged under Arizona law, hence communications allegedly made during and after such process related to the mediation cannot be used to support a legal malpractice claim. As a result, they argued, Grubaugh’s complaint should be dismissed.

Before addressing the Arizona Appellate Court’s opinion, it is important to be clear as to what was at issue. There was no claim that a confidentiality agreement (often an express agreement signed by all participants to a mediation) was breached or should be set aside. Rather, at issue was the applicability and scope of Arizona’s mediation privilege statute, which provides that

[t]he mediation process is confidential. Communications made, materials created for or used and acts occurring during a mediation are confidential and may not be discovered or admitted into evidence unless one of [four] exceptions [are] met.